The Affordable Care Act introduced promising provisions for Americans in need of mental health services. Many hoped that by including mental and behavioral health coverage in the ten essential benefits that must be covered by plans participating in federal exchanges and Medicaid, the ACA would be a big step toward comprehensive coverage in these critical areas. But while the ACA has certainly helped in some ways, political and procedural obstacles continue to make it difficult for some to get the mental and behavioral care they need. 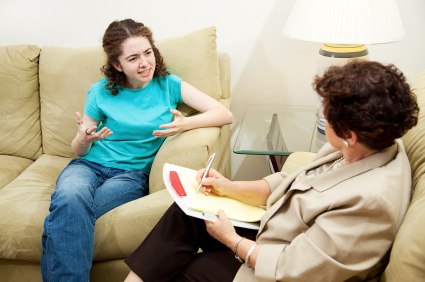 Before the ACA was implemented, young adults often struggled to afford health insurance, much less a plan that included mental health coverage. But thanks to the inclusion of policy intended to expand affordable health care access to young Americans, the law has driven rapid progress in covering this group.

According to a study by The Commonwealth Fund, between July and September 2013, “the uninsured rate for 19- to 34-year-olds declined from 28 percent to 18 percent, with an estimated 5.7 million fewer young adults uninsured.” The U.S. Department of Health and Human Services estimates that during the 2014 open enrollment period, 28 percent of those who enrolled in a marketplace plan were between the ages of 18 and 34. This is significant, because the National Institutes of Mental Health report that three-quarters of all mental health and substance abuse issues begin by the age of 24. 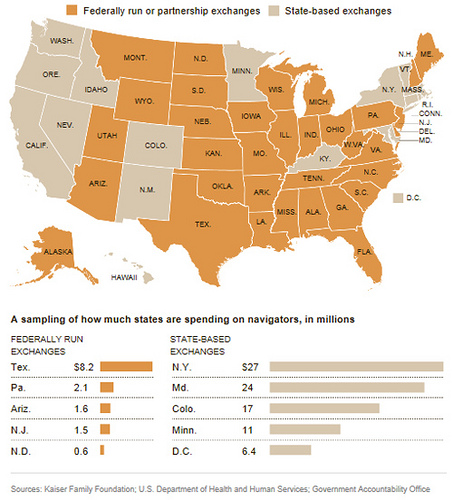 One of the most significant challenges for those in need of mental health coverage under the ACA is the lack of consistency from state to state. At least 21 states have opted not to expand Medicaid coverage, so residents who might have qualified for Medicaid under the ACA remain uninsured. States that have embraced the Medicaid expansion are struggling to create efficient processes and systems for delivering care to patients and facilitating payment to providers. Complicating matters further, states that set up their own exchanges have a lot of leeway in deciding how much mental health coverage to provide.

Too Many Patients for Current Providers

According to a 2012 report by HHS, nearly one in five Americans is affected by a diagnosable mental illness. As more of them have gained access to coverage for mental health services, providers have been inundated with new patients. In many cases, this has resulted in patients waiting several weeks or even months between appointments.

In some cases, there is a shortage of providers who are trained to help patients with mental illness. But even when there are enough qualified providers, bureaucratic obstacles get in the way. Patients with mental illness are often covered by Medicaid, but many private providers don’t accept it because the approval process can be painfully slow, and reimbursement rates are significantly lower than those under Medicare.

There is no denying that the ACA has improved access to mental health coverage in the big picture. What remains to be seen is whether, how, and when continued progress will be made on the many remaining challenges facing Americans in need of mental health care.