The field of counseling is still a very new chapter in the book of human development. Before Sigmund Freud, the culture had little understanding about mental health or psychoanalysis. However, with subsequent understandings about mental health and the advent of the field of counseling, many significant therapists have done research and come up with new theories, practices, and types of counseling. Students interested in pursuing counseling as a career may want to look to one of these influential counselors as a role model. 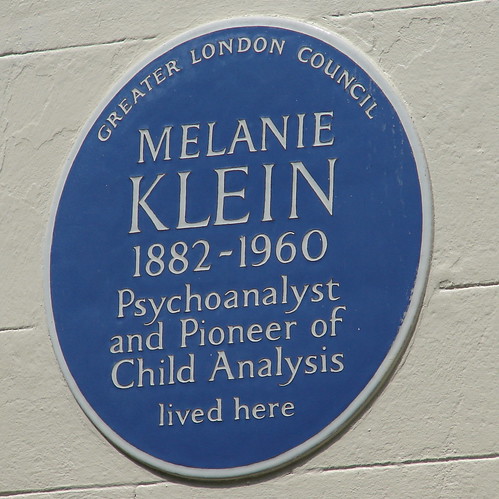 Born in 1882 in Vienna, Melanie Klein grew up to be an influential name in child therapy and psychology. Klein, though mentored and analyzed herself by several leading psychologists of the day, did not even have a bachelor’s degree and was a divorced woman, which meant that some people did not receive her ideas well. Nonetheless, she pioneered psychoanalysis as it applies to children, using toys and other techniques. She was one of the people who theorized and developed the object relations theory.

Wisconsin-born Virginia Satir grew up during the Great Depression, and didn’t allow financial hardship to prevent her from getting a bachelor’s in education or attending social work school. Satir’s main psychological work focused on family therapy. She developed ideas specific to family therapy, co-founded the Mental Research Institute in California, and received numerous awards and honorary doctorate degrees. Her “Satir Model” of therapy relies strongly on self-reflection and insight.

Known as a feminist writer who focuses on women and body image, Susie Orbach is a British psychotherapist. Born in 1946, Susie Orbach is still alive today, and practices in London. She continues to examine the relationship women have with their own bodies, and the culture which teaches women and girls self-hatred as it applies to their physical forms. Counseling students interested in writing for social change would do well to study Orbach. She has written multiple books on the subject of body image and feminism. She continues to write for myriad publications not only about body image, but other social issues as well.

Best known for his work on the concept of self-actualization, Carl Rogers was one of the main developers of the humanistic approach to psychology. Born in 1902 in Illinois, Rogers obtained a PhD and wrote numerous books and articles on his theory. Rather than studying the deterministic method of psychoanalysis, which was popular at the time, Rogers focused on the individual’s perception of him or herself. His work with self-concept, the fully functioning person, and client-centered therapy make him a main contributor to modern counseling.

These four innovators developed concepts and gave voice to issues that now seem like common knowledge and an everyday part of many counseling sessions. Because of them and many more besides, today’s counselors have a wide range of theories and techniques to offer patients.